Colonel Arturas Jasinskas was born on December 18, 1969 in Lazdijai, Lithuania. In 1994 he graduated from the Lithuanian Institute of Physical Education, in the faculty of fitness education with the Master Degree. 1996 and 2008 respectively marked his military career with a successful completion of the International Staff Officers Course, NL Defence College and the Joint Command and General Staff Course in the Baltic Defence College. In addition, he is a graduate of the US Army War College, MA - Strategic Studies (2014 – 2015).

Colonel Arturas Jasinskas was decorated with Lithuanian national, NATO and international awards. He has a profound knowledge of English, Russian and Polish languages.

He is married with two children. 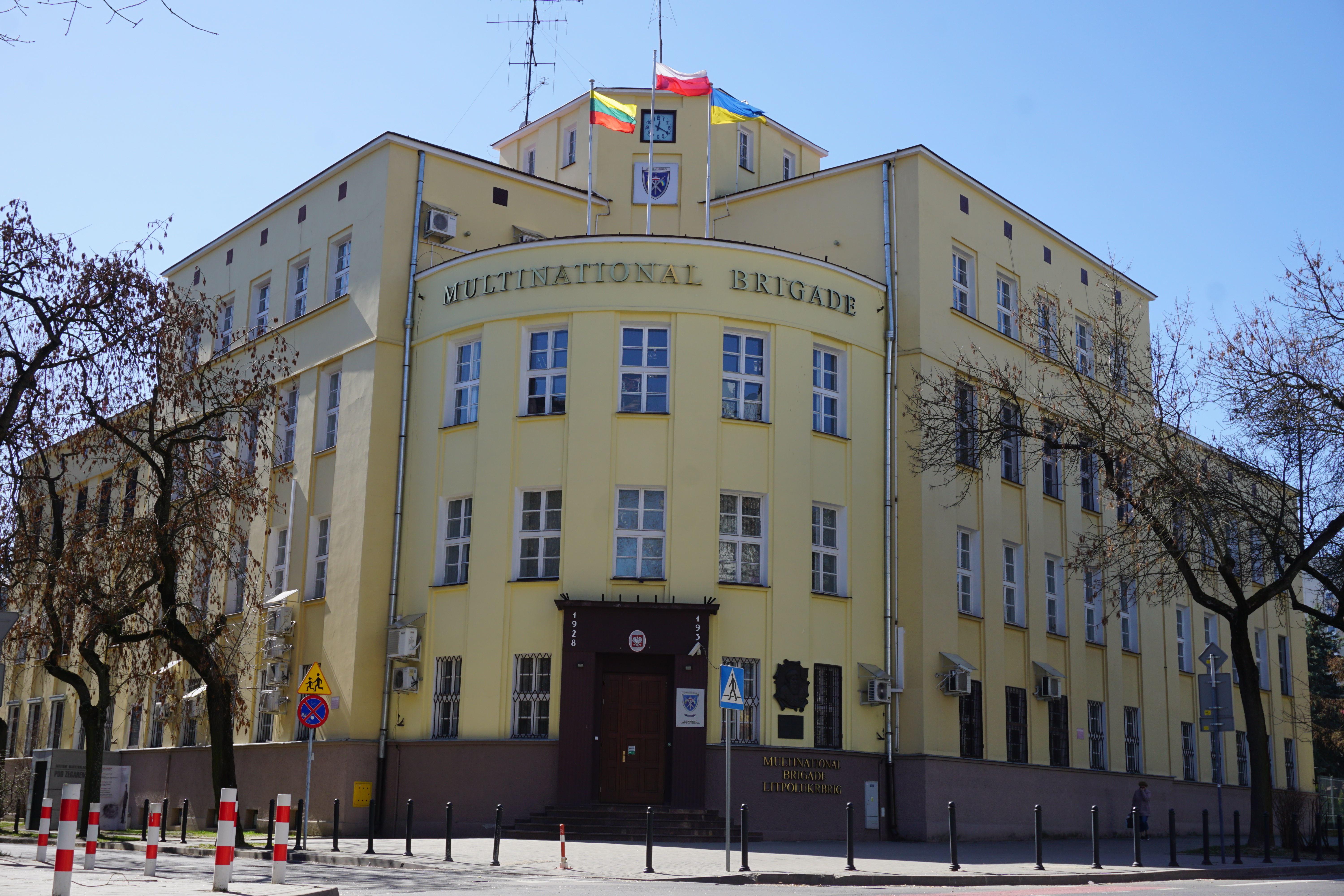